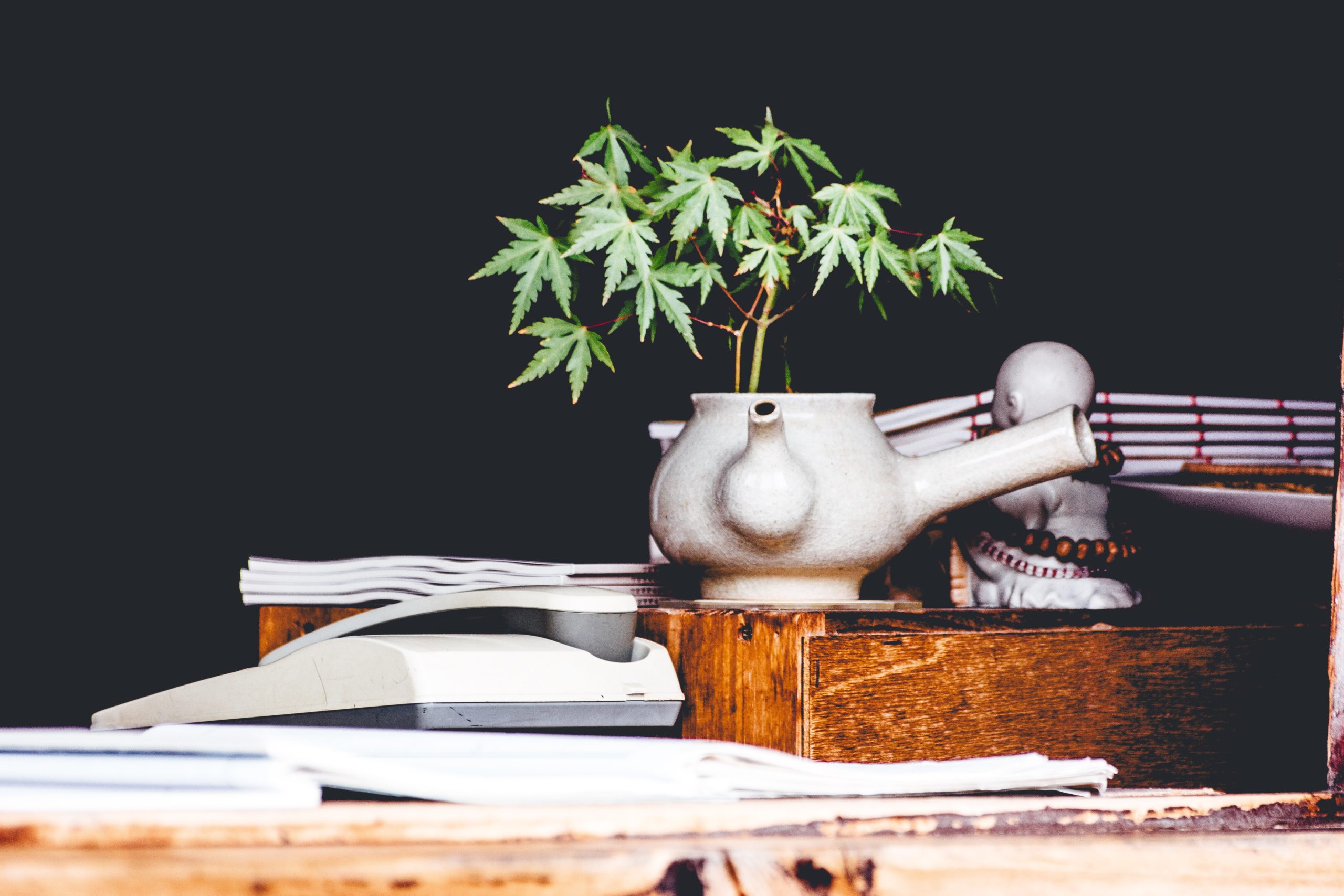 Normalizing Cannabis: The Journey of Stigmatized to Legalized Cannabis

History Of Cannabis In Canada

In 1923, Cannabis was made illegal in Canada. And for almost 100 years, it remained that way. Legalized Cannabis was a dream that became reality in 2018. And now, we are swiftly approaching two years of recreational Cannabis legalization in Canada.

But it begs the question, what exactly was the path that led our legislation along the path to legality? For many people, it feels like just yesterday that they could recieve up to six months in prison and a $1,000 fine on their first offence (let alone a criminal record).

In this article, we summarize the journey to legalized cannabis in Canada.

In the 1920's, Cannabis was added to Confidential Restricted List of narcotics under the Narcotics Drug Act Amendment Bill of 1923. It was from here until 2018 that Cannabis was Federally illegal for possession or sale for the purpose of recreational use.

Cannabis gained popularity amongst the younger middle aged crowd during the 1960's, and eventually made its way into everyday walks of life. During this time period, Cannabis was highly stigmatized as a narcotic with limited health benefits. It's ironic however that much harsher drugs were being perscribed to people, and tobacco cigarettes were being smoked at an alarming rate.

Increasingly, availability of Cannabis on the black market became prevalant through the 1970's and 1980's, and pop culture began to reference the substance more. It wasn't until 2001 that we started to really see true progress within the realm of legalization however.

The Beginning of Regulations to Legalized Cannabis

In 2001, the Medical community across Canada came together to create the "Marijuana for Medical Purposes Regulations". These regulations essentially were the start to access to medical Cannabis access within Canada. Increasingly, polls across the nation had been concluding that the mindset of citizens were shifting: Cannabis was being accepted into society.

As more medical research had been conducted on Cannabis and it's positive effects for treating symptoms of chronic pain, weightloss, or spasms from multiple scerlosis, both medical professionals and recreational users began to see the substance's potential as an alternative treament to the harsh prescription drugs that have been widely used for the same reasons.

Relevant to British Columbia, in 2005 the City of Vancouver enacted the "Preventing Harm from Psychoactive Drug Use" plan in an attempt to regulate the sale of Cannabis within the City. At the time, it was a very progressive form of legislation that allowed for dispensaries across Vancouver to operate within a legal framework.

It is important not to forget the white nights of the Cannabis industry that dedicated their lives to the fight for de-stigmatization of Cannabis, and eventually legalization. Between activists and protestors, we eventually began to ignite the flame that would then light the later revolution: recreational legalization, safe consumption of legalized cannabis, and proper education of the Cannabis' dosage and consumption.

As the budding industry begins to take shape, we see Cannabis Licensed Producers going through growing pains, but still ultimately being generally successful in the strict legal framework. As we prepare to open our own retail stores across British Columbia, we are beyond thrilled and excited to celebrate what has been a long 10 year campaign from our founders. 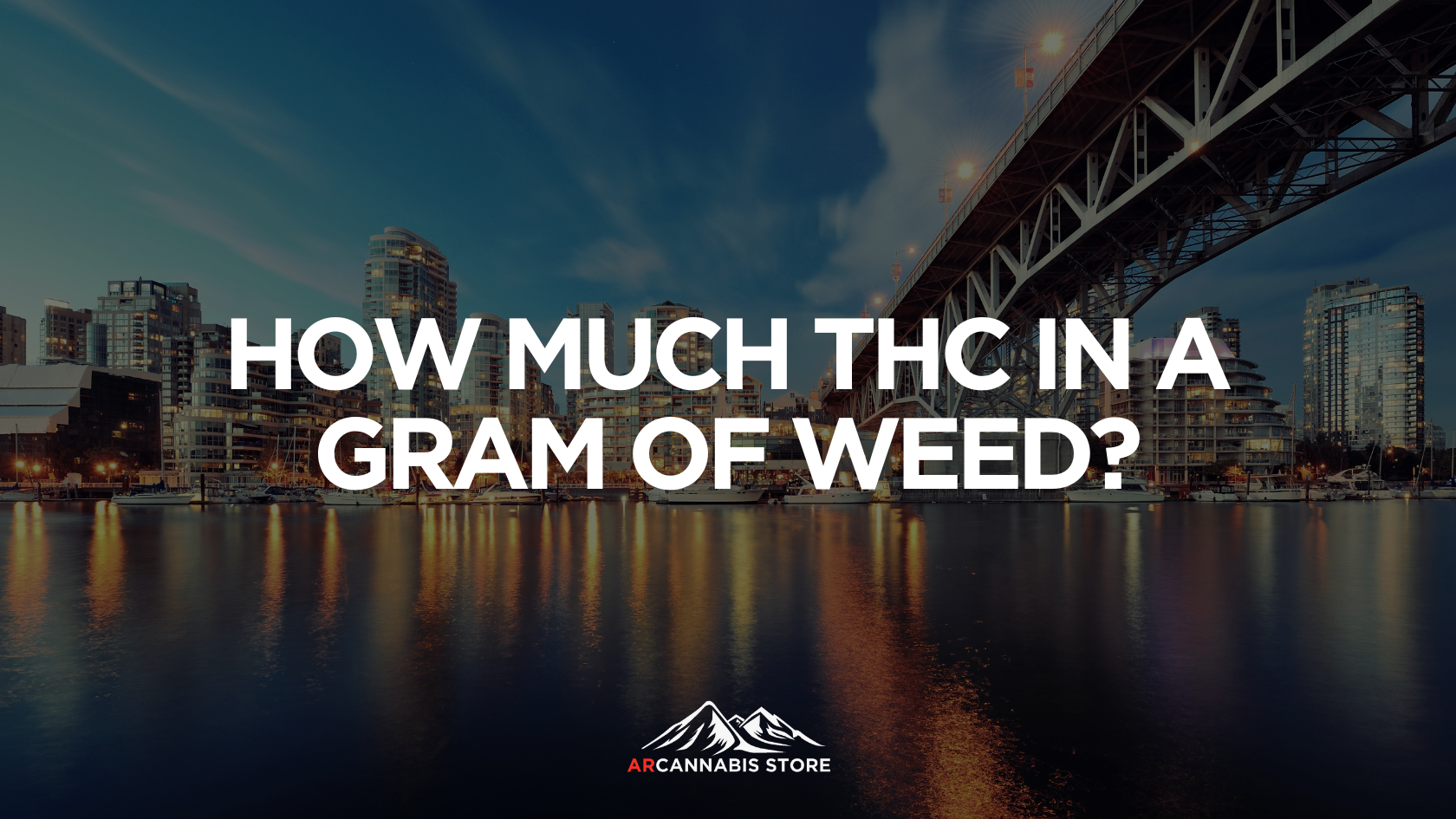 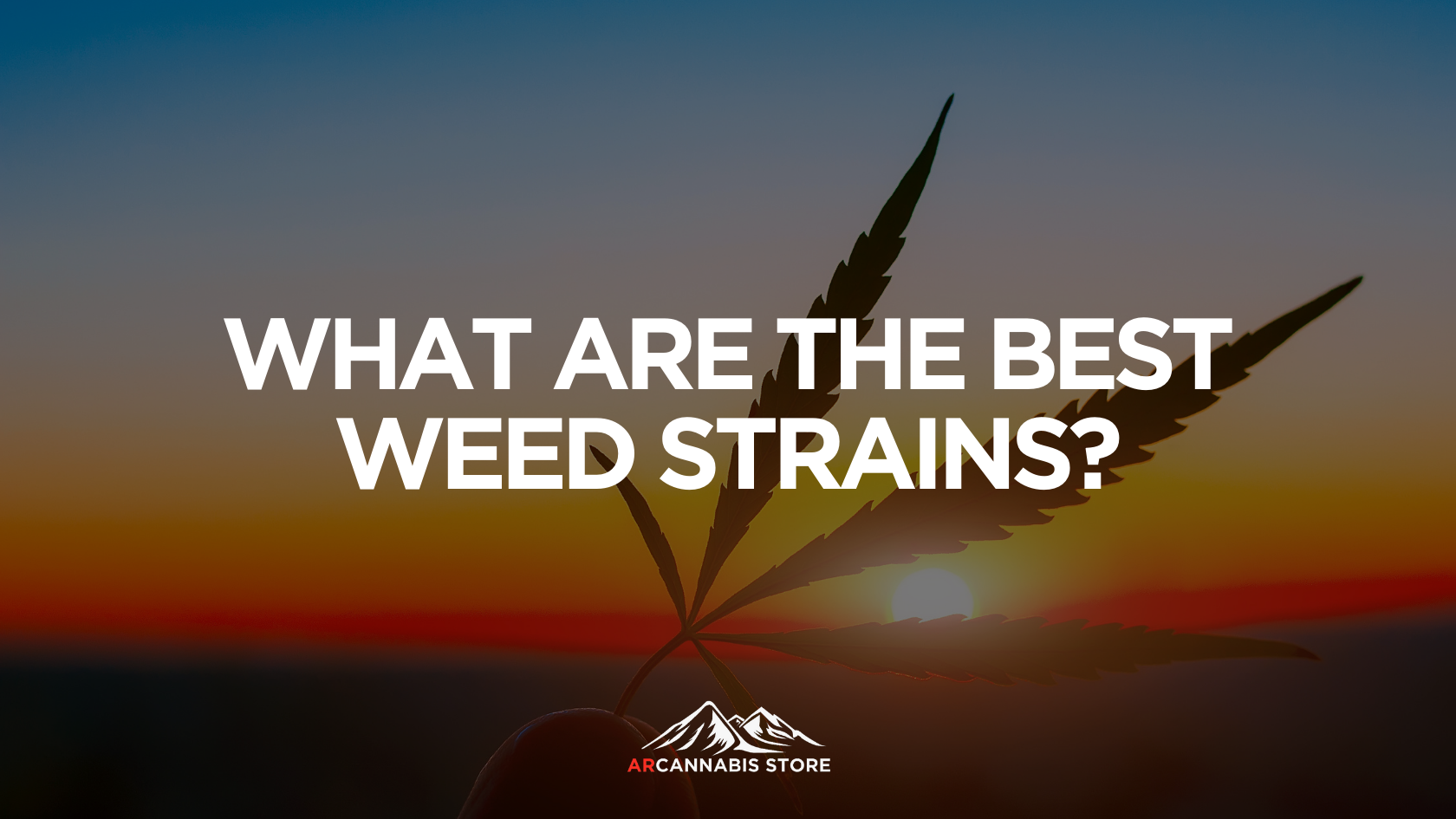 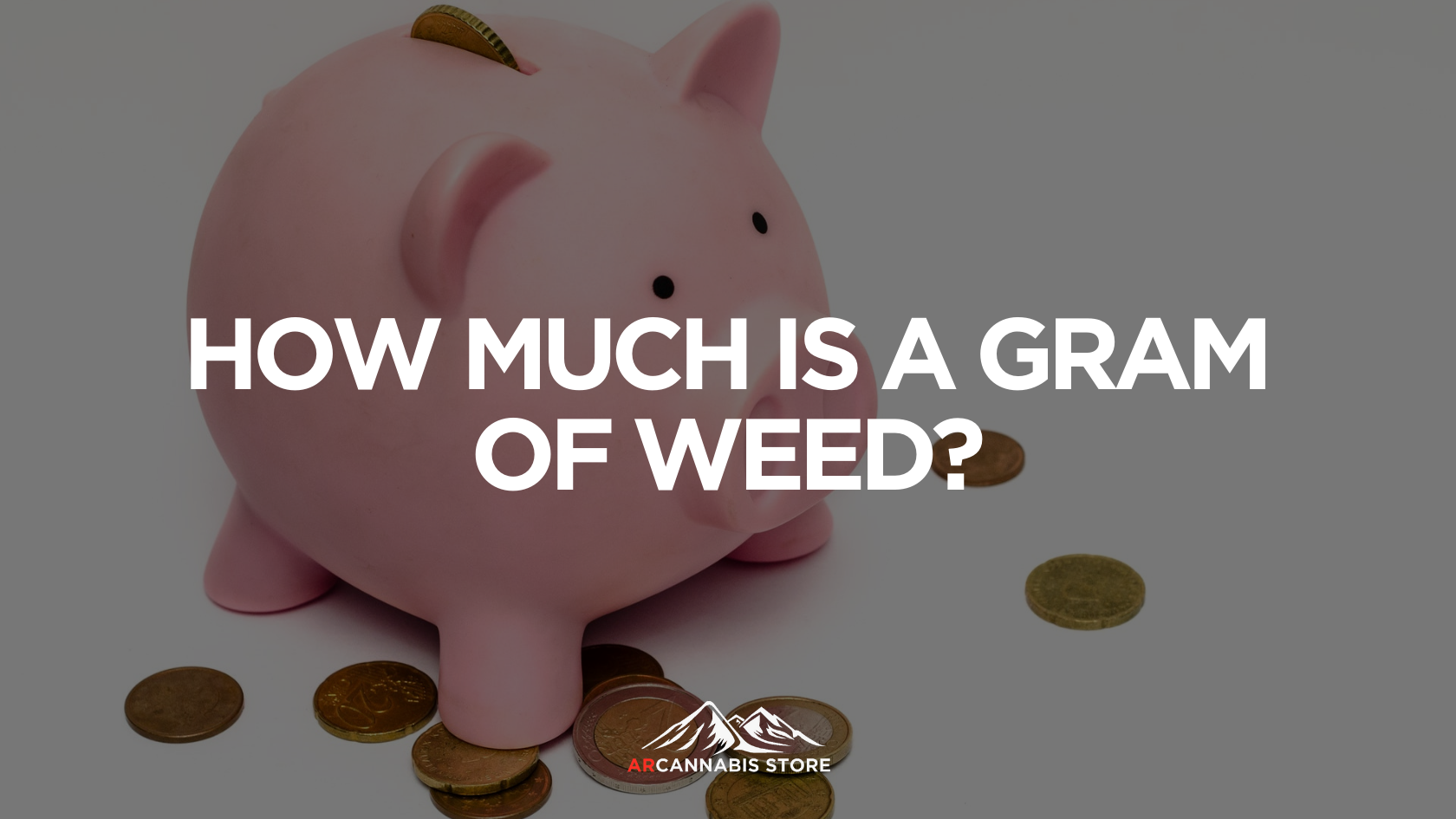 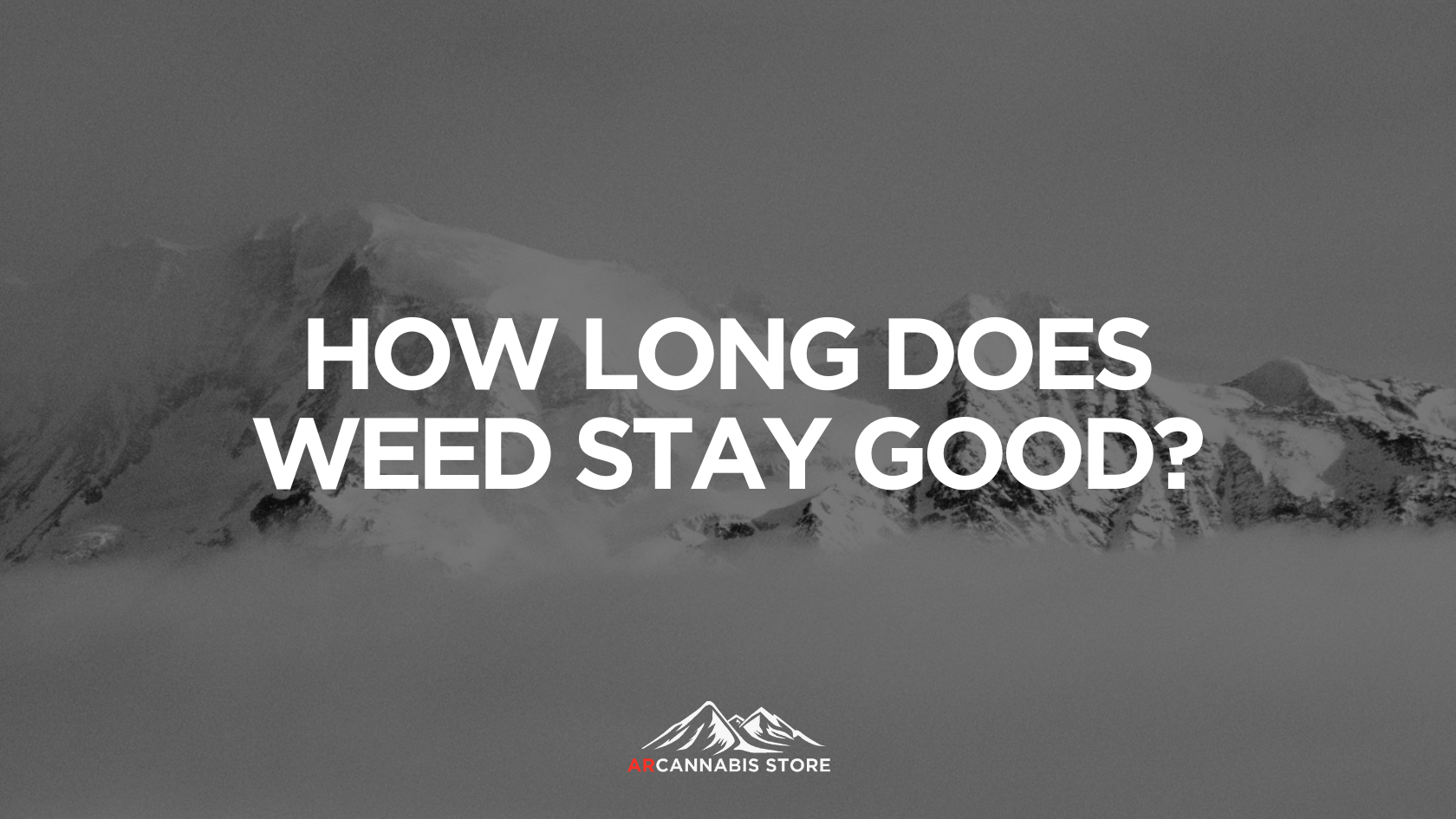 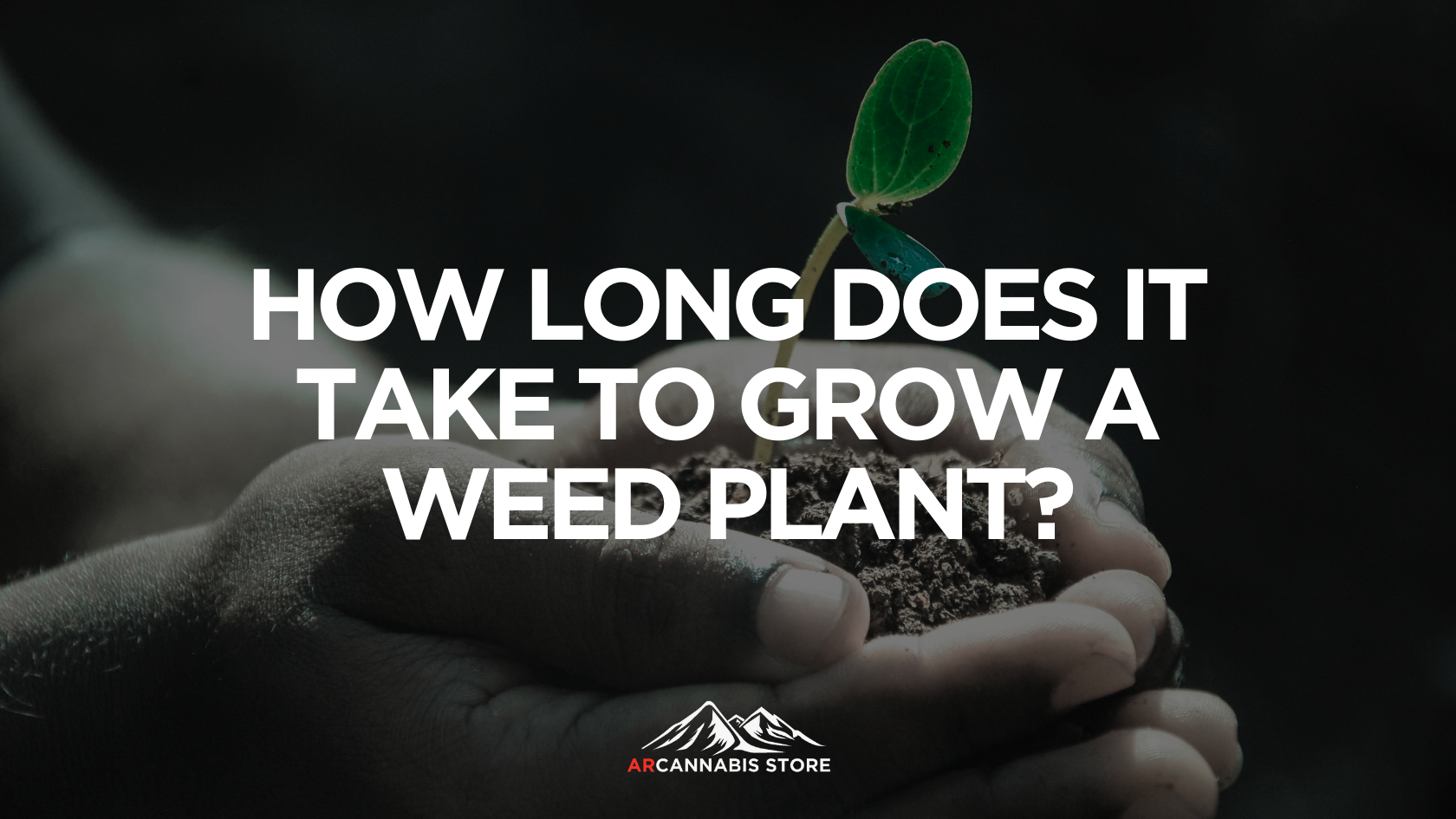 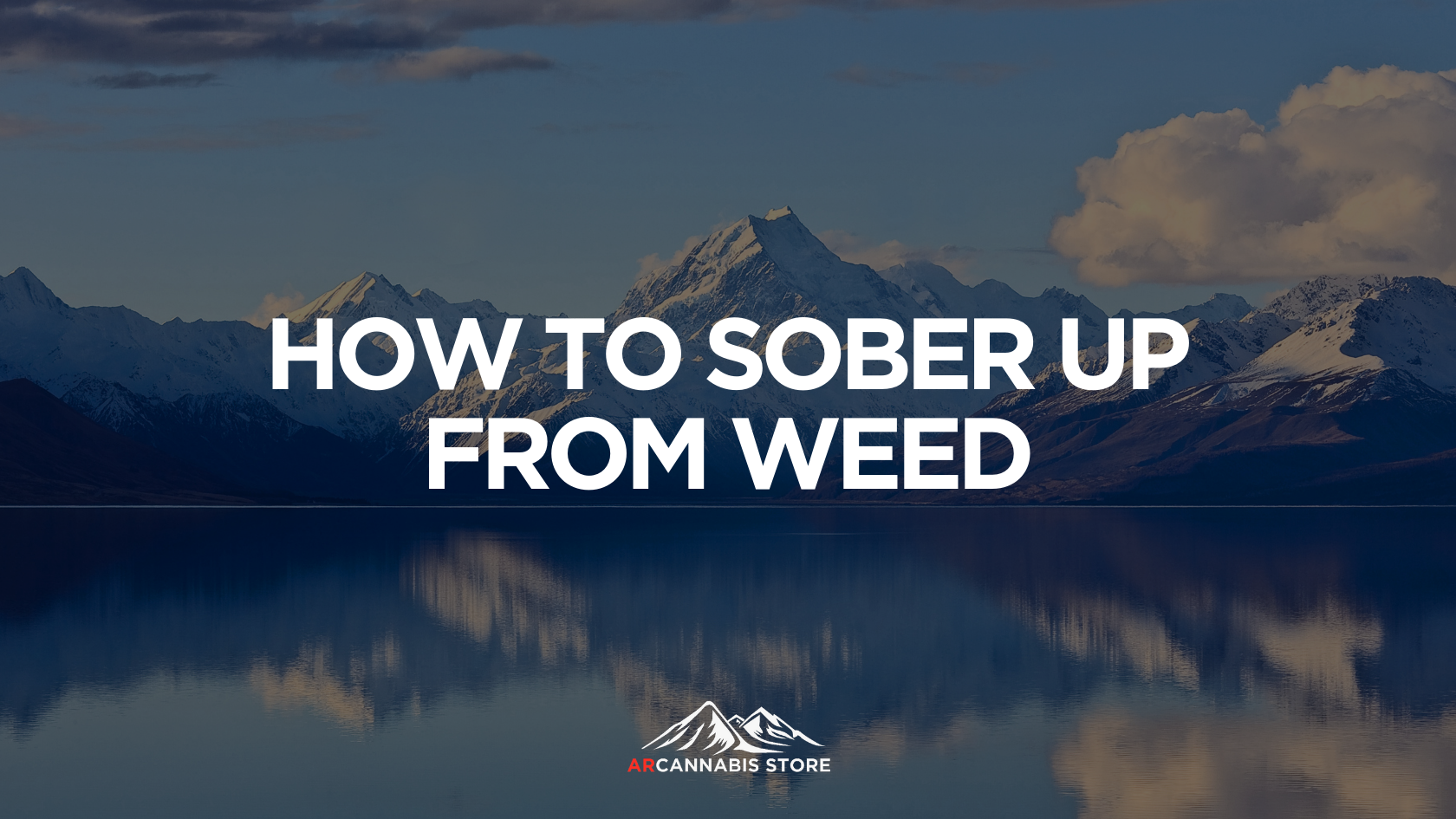