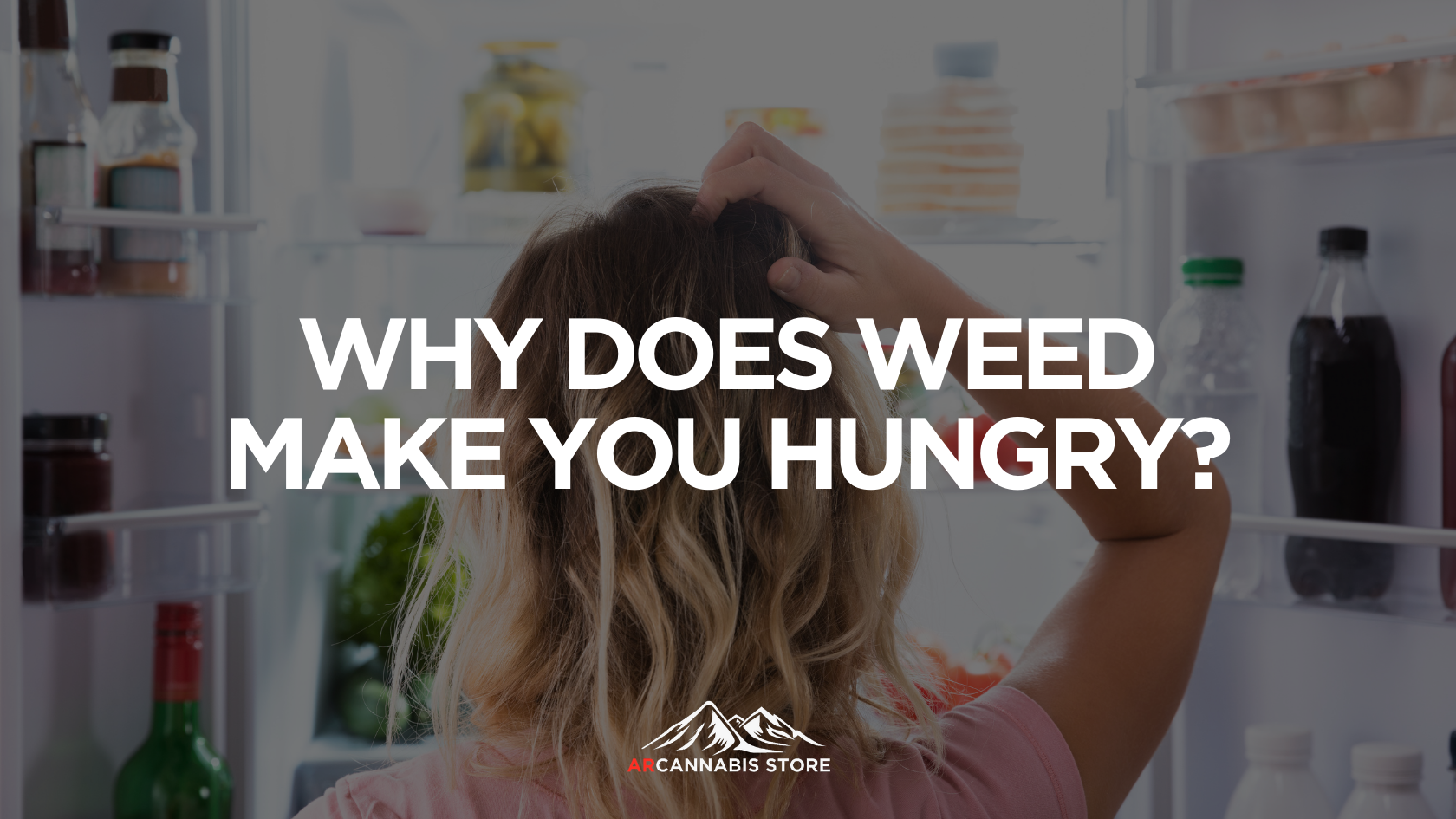 Why Does Weed Make You Hungry?

Disclaimer: the following is not medical advice. All of the health related comments in this article are potential benefits and are for educational purposes only. Always speak with your physician for medical advice.

One of the common marijuana effects is the increase in appetite. After ingesting or smoking the marijuana, you may experience a powerful appetite surge. This effect is colloquially referred to as munchies.

Scientific Explanation of Why Weed Makes You Hungry (The Munchies)

For a long time, scientists have fought to explain how tetrahydrocannabinol or THC; the active ingredient of marijuana, stimulates appetite.

Based on new research, scientists have developed an explanation to try to solve this mystery. A neuroscientist group has discovered that tetrahydrocannabinol fits into receptors in the olfactory bulb of the brain.

This significantly increases a person’s ability to feel the smell of foodstuff. Hence you end up eating more. You may experience an increased appetite after using marijuana due to an increased ability to smell and taste more deeply.

This impact of THC is based on the fundamental explanation why the chemicals influence an individual’s brain so effectively in the first place. The marijuana herb produces THC as a defensive mechanism. The herbivores may feel baffled after consuming the plant.

THC fits into the brain receptors contained in the natural endocannabinoid system of the brain. They help in controlling memory, emotions, appetite, and sensitivity. Typically, the brain produces its chemical known as cannabinoids that fit in these receptors.

Therefore by imitating their activities, THC can artificially alter the same functions.

The scientists used mice for the research. This is because they are highly used in neuroscientific research due to the surprising cognitive similarities with human beings. The mice were exposed to almond and banana oils as a test of scent sensitivity.

The mice sniffed the oils lengthily at first. Later on, they stopped showing interest in the oils. This phenomenon is referred to as olfactory habituation. However, mice administered with THC kept on sniffing the oils. This demonstrated an increased sensitivity to the scents.

The mice administered with THC also ate much more chow when they were given. This showed an enhanced appetite. The scientists also genetically modified some of the mice not to have cannabinoid receptors in their olfactory bulb. These mice were later subjected to similar research.

Based on the results, regardless of whether these mice were administered with THC, it was not effective. The mice were still attracted to the odour. This indicates the drug’s scent-enhancing powers that are involved in that part of the brain.

Additionally, these mice did not indicate more appetite when administered with the drug. This showed that the effect of munchies also depended on the olfactory lobe.

Based on this experiment's outcome, if mice are a perfect model for human beings, one of the means through which THC enhances the appetite of an individual is making them more sensitive to food smells. Since taste and scent are closely related, THC enables someone to have a better taste of flavors.

This discovery is just a portion of the appetite and THC puzzle. Previous research discovered that the drugs also act on receptors in the brain, known as nucleus accumbens. This enhances the discharge of neurotransmitter dopamine and the desire of sensation that comes due to eating under influence.

Other researchers have indicated that THC also cooperates with the same types of receptors found in the hypothalamus. This causes the discharge of the hormone ghrelin that arouses hunger.

The one element that links together these unlike mechanisms is their involvement in the brain's normal endocannabinoid systems. The THC of marijuana performs much of its functions by influencing the brain's same pathways to control the senses typically.

Interestingly, the new research indicates a convincing metaphor for how THC alters this natural system: It imitates sensations felt when an individual food is deprived. As a concluding test, the scientists denied some mice food for 24 hours. This increased their natural cannabinoid levels in the olfactory lobe.

The starved mice indicated an enhanced sensitivity of scent and ate more. Interestingly, the genetically modified mice that contained olfactory bulbs without cannabinoid receptors did not exhibit any scent or appetite sensitivity even when denied food.

This indicates that natural cannabinoids and THC resulting from the starvation act on the same neutral pathway to enable an individual to smell and taste with much higher sensitivity. This increases appetite. THC seems to give marijuana users the munchies by convincing the brains that someone is starving.

There is some proof that the use of marijuana may be linked to lower body weight. However, scientific research has not explained the existence of this link.

People who use marijuana have an increased appetite. They tend to feel hungrier. This may seem counterintuitive since marijuana is known to increase the appetite of an individual. So how does marijuana facilitate weight loss?

Based on research, marijuana users have less obesity and reduced body mass index or BMI. Research also indicates that the use of marijuana increases the caloric intake. Marijuana may be linked to lower BMI and rates of obesity since it: 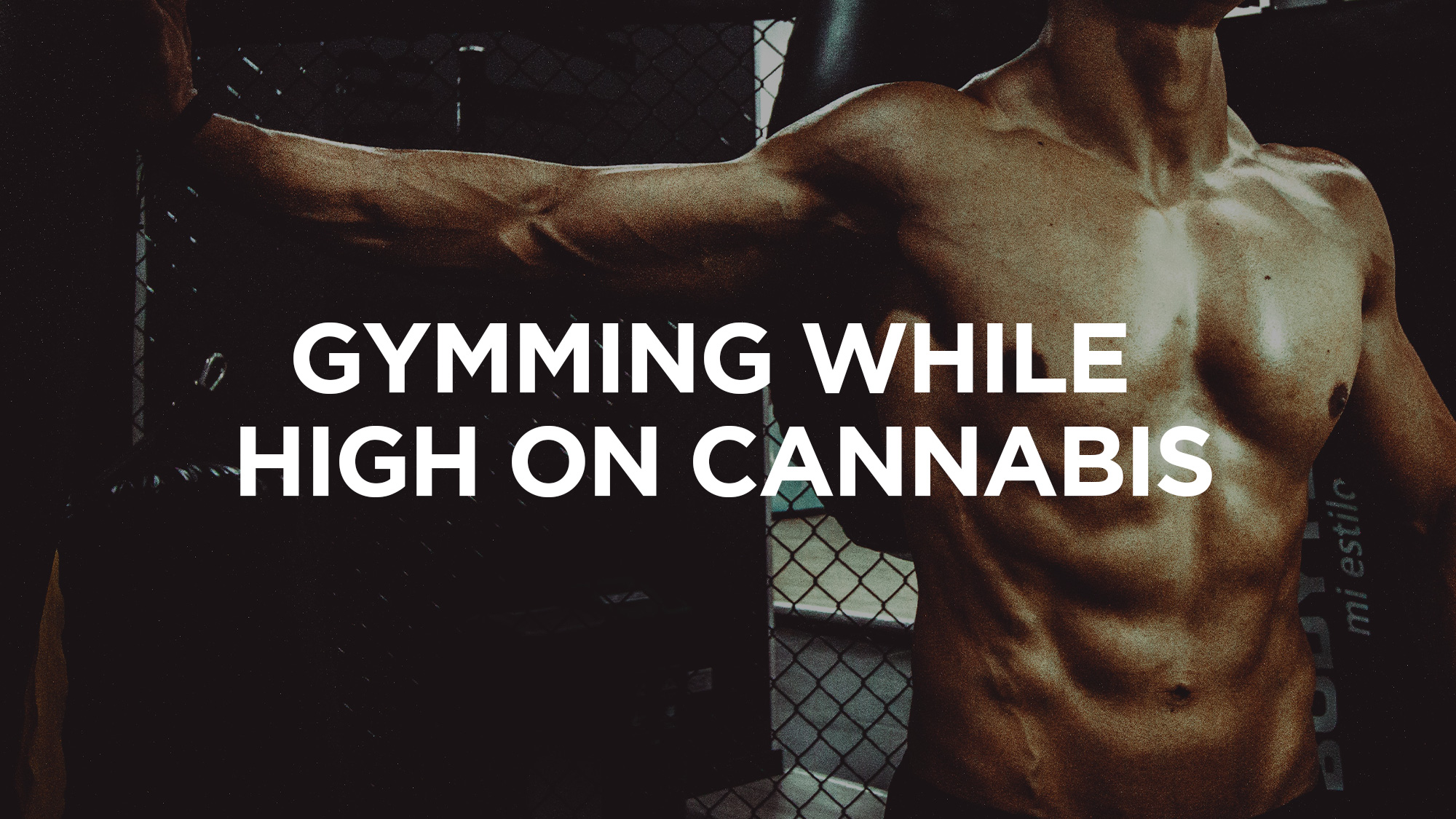 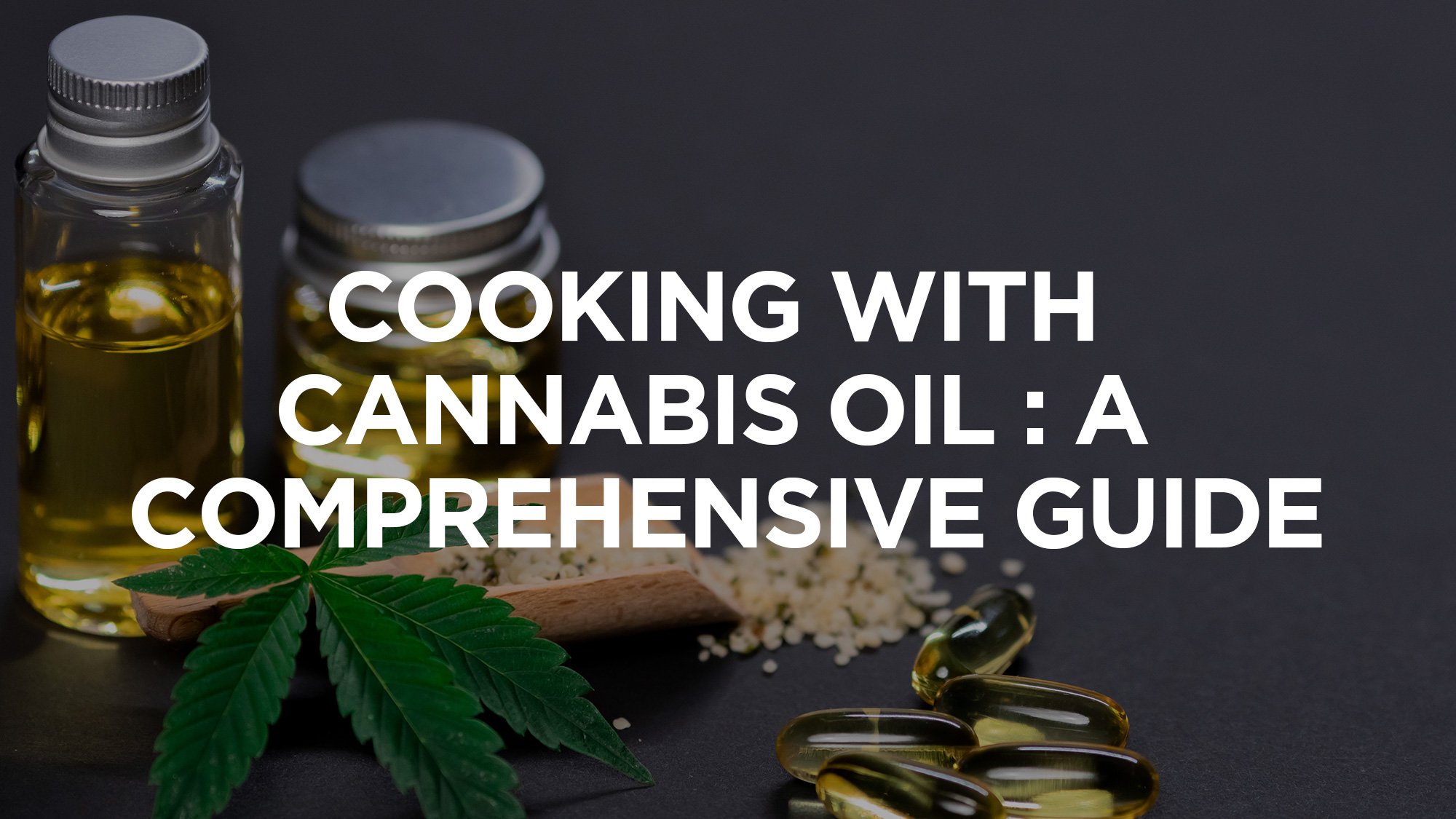 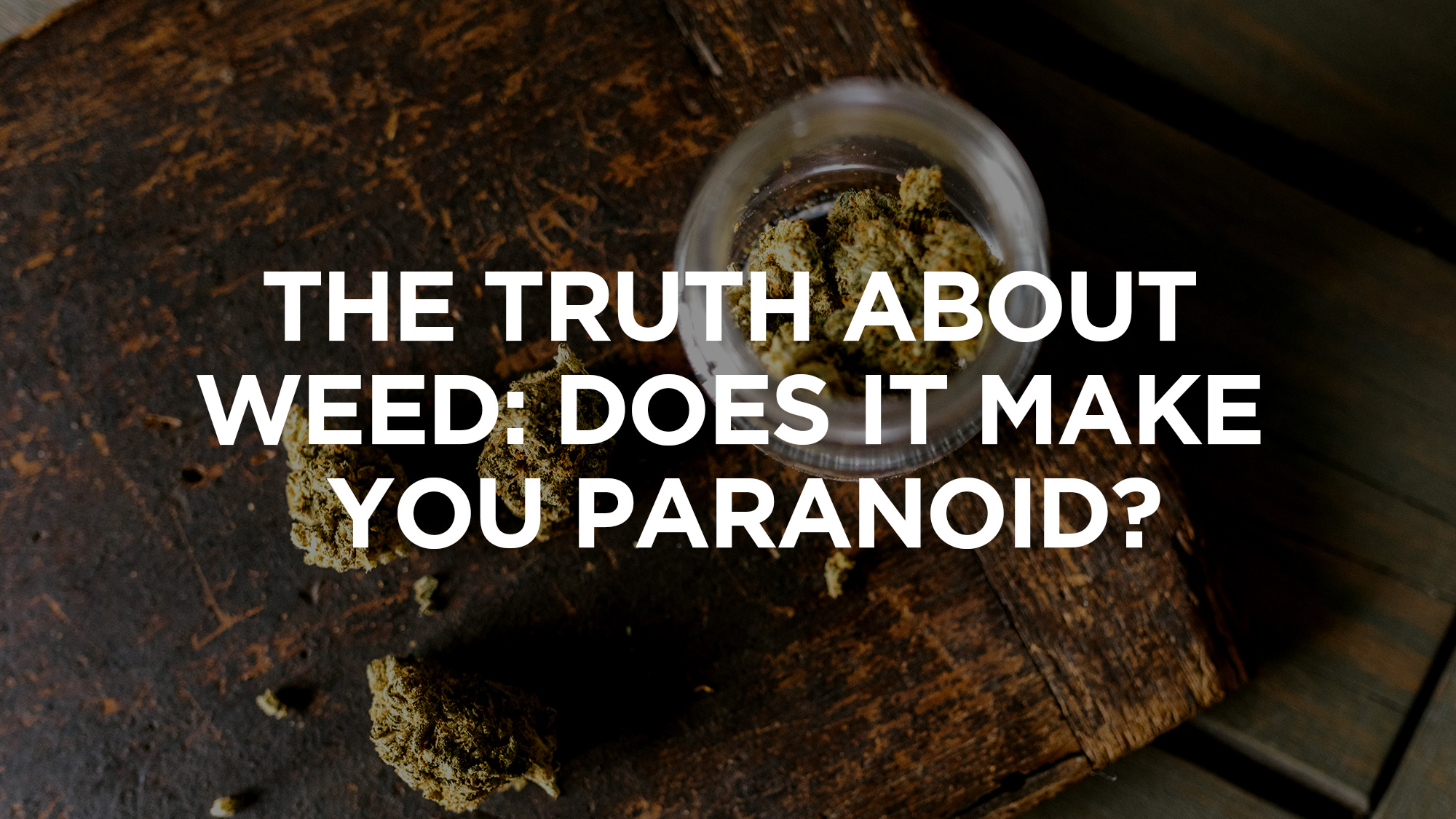 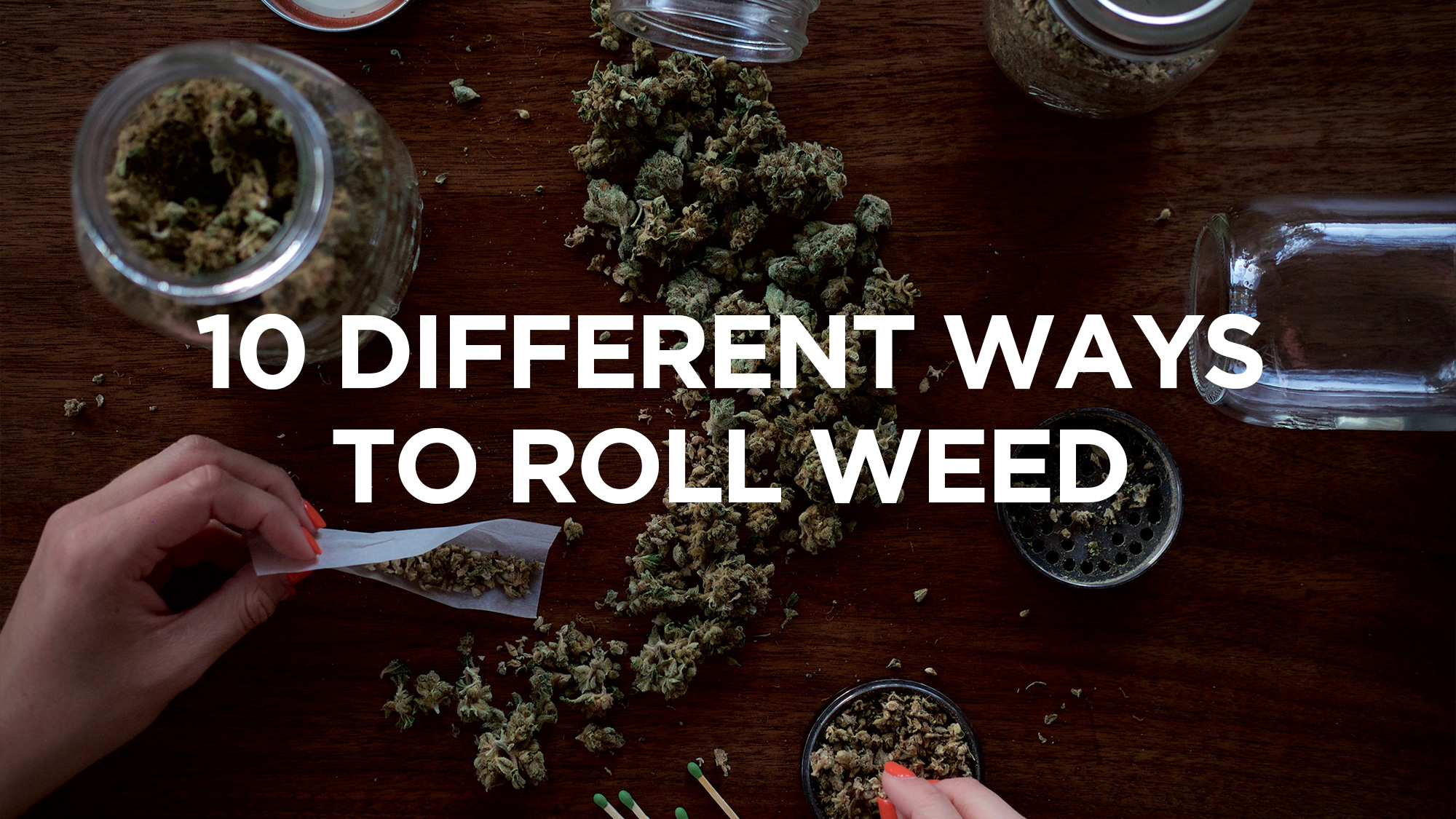